A story from the Texas/Mexico Border

A story from the Texas/Mexico Border.

“We had no other choice.” Years later I can still hear these words loud and clear.

Over the past 15 years, I’ve had the honor to travel to over 30 different countries as a traveling photographer and humanitarian videographer telling stories of change, challenge, and hope. These experiences have proved invaluable in shaping my personal worldview and how GLBAL media as a company operates as a story-first creative agency serving nonprofits, ministries, and mission organizations.

In the winter of 2019, I was on assignment in the Rio Grande Valley (often referred to as “The Valley”) in south Texas documenting stories of immigrants and refugees who had braved the journey north to cross into the U.S. During this time tensions over border policies were at an all-time high, and I wanted to see firsthand what was happening.
  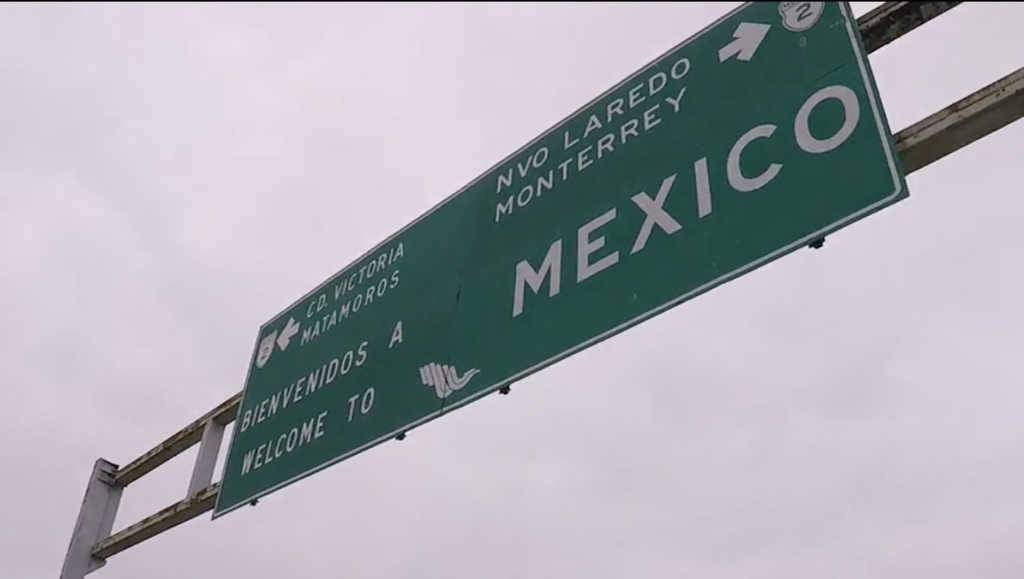 After spending the first 4 days meeting with families in The Valley, our team determined it was necessary to gain perspective from the other side of the border. We grabbed our passports and paid the $0.25 to walk across the bridge into Mexico. Once we crossed the border, we had no contact to meet up with or even a specific destination in mind, but we were on a mission to find a story that would help us understand why people were taking such great risks to come to America.

With the help of a translator, we started asking some of the locals in the market if they knew of anyone who had tried to cross the border recently. We were soon directed to a local church that was known for helping refugees. To our surprise, they greeted us with open arms and were happy to share about their ministry. They then offered to drive us across town to a partner organization that housed immigrants who were recently deported and had nowhere else to go. They provided a safe place for families to regroup and make a new plan.

As we walked into the facility, the looks on their faces told us that our unplanned arrival had raised some concern, and rightfully so. These men, women, and children had been through an array of difficult journeys, and many of them were wary of strangers and scared. Some had been recently arrested. Some had been deported and sent here from the U.S. Others had traveled long distances north only to decide not to go any farther, and some had their plans disrupted in other ways.

It took a little while to gain their trust and prove that we weren’t undercover border agents, but eventually, two teenage boys were willing to sit down and share their story on video with us as long as we promised to conceal their identities.

As their vulnerable story started to unfold, my preconceptions of immigrants and refugees were starting to shift. This was a story of survival.

Brian and Delmar were cousins who had traveled, mainly by foot, as part of a caravan of people heading north from Honduras. Their journey of over 1,000 miles led them to Mexico where they were kidnapped by members of a local cartel. Through tears they cautiously explained how they had been taken and held for three days, unsure if they would make it out alive, before eventually being released.

After listening to their story of hardship, we asked why they would take such great risks and leave their family and home country behind. Their response was in unison:

“We had no other choice.”

Back in Honduras, their family had lost everything after the local government seized their belongings, including all of their money. They were given the blessings of their parents and then left on the trip north in pursuit of a better life.

Everything they had gone through hadn’t deterred Brian and Delmar from their desperate mission. Even though they had been through so much danger, they were still planning to attempt to cross into the U.S.. Their dreams of the life they could make in America outweighed the peril they knew lie ahead. This journey for them was life or death.

I would have done the same thing

As we left the facility, I kept mulling over the gravity of these two young cousins’ life circumstances. I couldn’t relate to anything they had gone through, but I had an overwhelming feeling that I would have done the same thing if I were in their situation.

You see, after having this firsthand experience in Mexico, my previous worldview had been shattered and new ideas were forming in my mind. Immigrants weren’t just a “those people” label that they had always been for me. Now they had names and faces. “Immigrants” now included vivid images of Brian and Delmar.

And while there is much work to be done surrounding immigration reform and the process as a whole, this experience made it personal. It was like looking in a mirror and realizing that Brian and I were so similar, just born in different places. Our roles could have been reversed just based on where we were born.

I share all of this not to make a political statement or even influence how you may feel about immigration, but rather to encourage you to go see the world, talk with people, ask questions, and realize that we all have a lot to learn.

You may not have the opportunity to travel to another country or sit down face-to-face with an immigrant or refugee, but the next time you’re at the park, the store, or a church gathering, take some time to talk to the people around you. Find someone who may look or act differently than you. Ask questions about their lives, their struggles, and how their life is different from yours. Truly listen to what they have to say. I believe that once we start to remove labels and generalizations, we will see the world start to come together in a new light.

You just may experience a shift in your worldview, too.

To learn more about GLBAL media go to our about page https://glbalmedia.com/about/

To learn more about our services for nonprofits go to https://glbalmedia.com/nonprofits/ 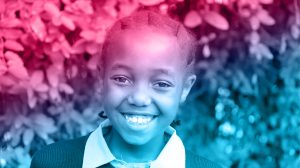 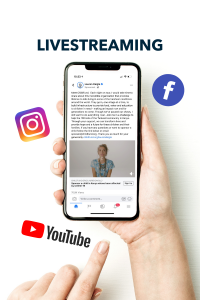 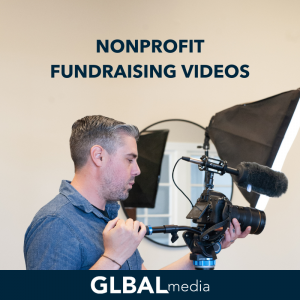