In January 2020, we were invited to travel to Mozambique, Africa with ChildFund (501(c)(3) organization that connects children with what they need to grow up safe, healthy, educated and skilled, no matter where they are.) to document the progress that had been made in the sponsored community. We shared the end results of the project for ChildFund in a recent blog post. In this article, we are going to share some behind-the-scenes photos and the story of transformation that this community in Mozambique experienced because of child sponsorship.

Jeremy originally visited this village in Mozambique in 2018 for the first time because his son, who was 6 years old at the time, decided to sponsor a little boy named Sbsossiso who lived there. Jeremy describes the heart behind his trip:

“I went there for an entire month because I wanted to live amongst this group of people that were living in extreme poverty all the time and I wanted to be immersed into their situation to better understand it.”

Jeremy described the living conditions as challenging at best. They had one meal a day and access to water was a one-hour walk one way. If the well was dry or too far down for the children to reach they drank from the puddle on the ground shown in the photo above.

“Every day in the village there was a funeral, one day there was 3. All dying because of the water they had to drink.”

This lit a fire inside Jeremy. He began sharing the stories of these children on his social media to raise financial support for them through sponsorship.

“Every morning I woke up I would go find another child that was waiting to be sponsored. I’d take their picture and type out a little story and post it on Instagram hoping someone would see it. And all throughout the country people began to respond… It was my greatest joy every afternoon to return back to those homes and tell those children that they had been matched with a sponsor in America that would begin walking with them.”

This is a short video of a little girl who was told that she had been sponsored:

So many children in this community were sponsored that ChildFund was able to put in a clean water well. GLBAL media, was able to return with Jeremy, to the village to document the transformation that took place. Jeremy recalls his return visit in 2020:

“One of the most amazing privileges I had, was earlier this year I had the opportunity to go back… many had been sponsored for a complete year.”

He specifically noted the positive change in their faces, food supply, water, and clothing. GLBAL media was honored to partner with ChildFund to tell the story of this communities transformation through photography and video. 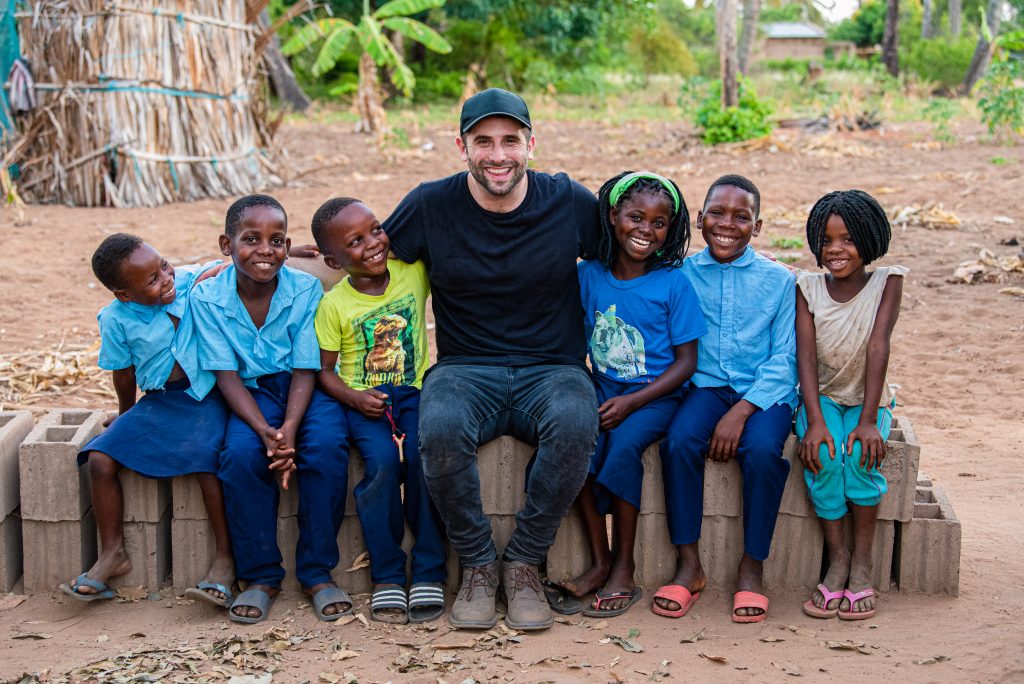 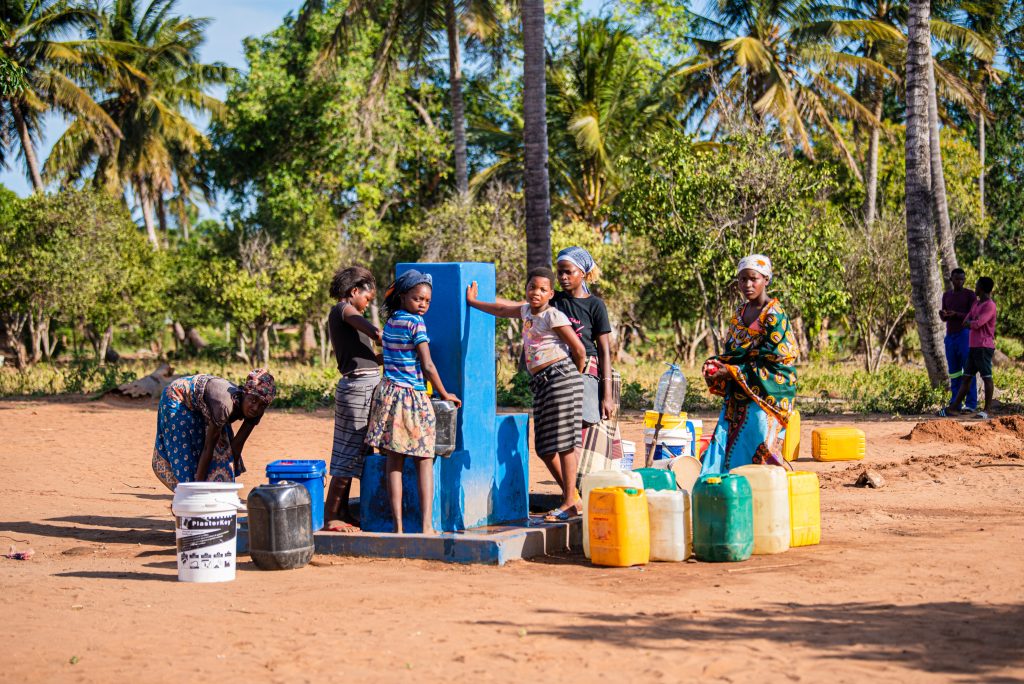 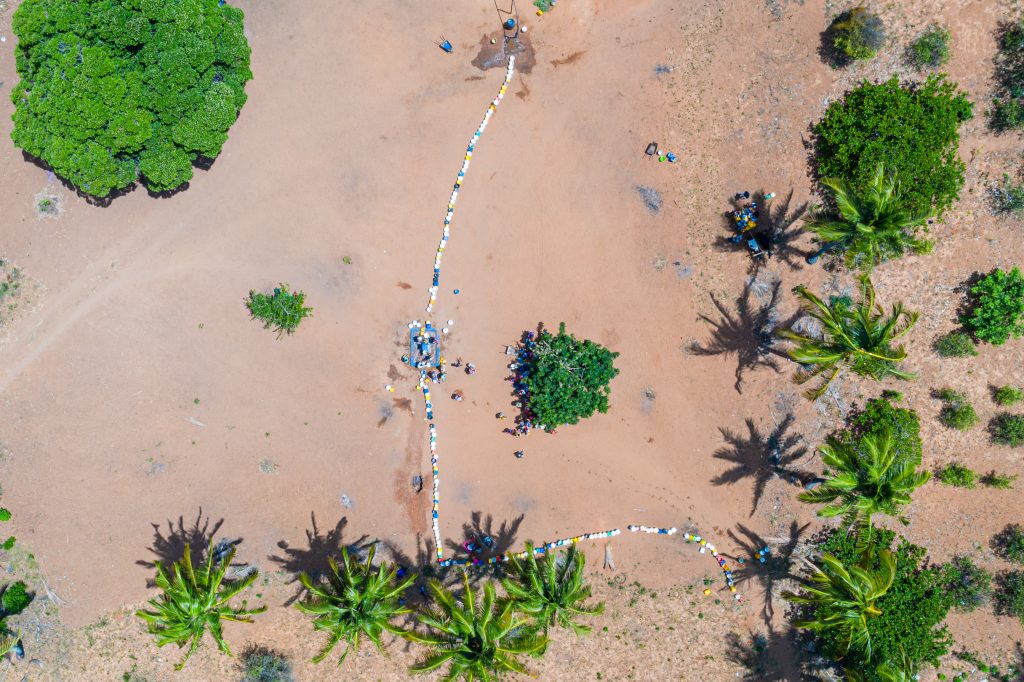 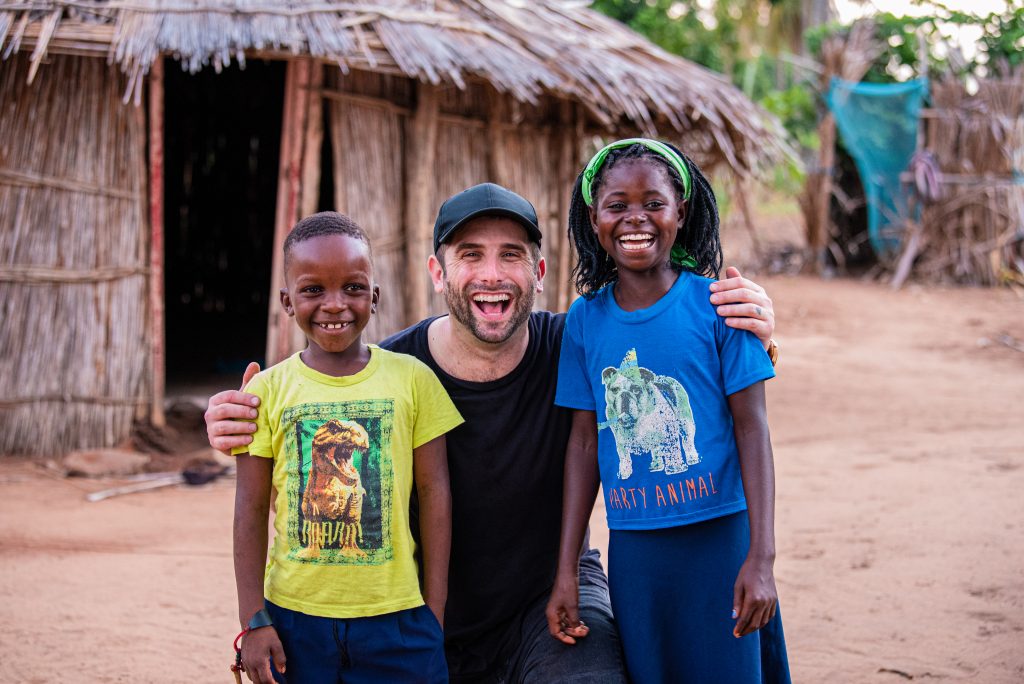 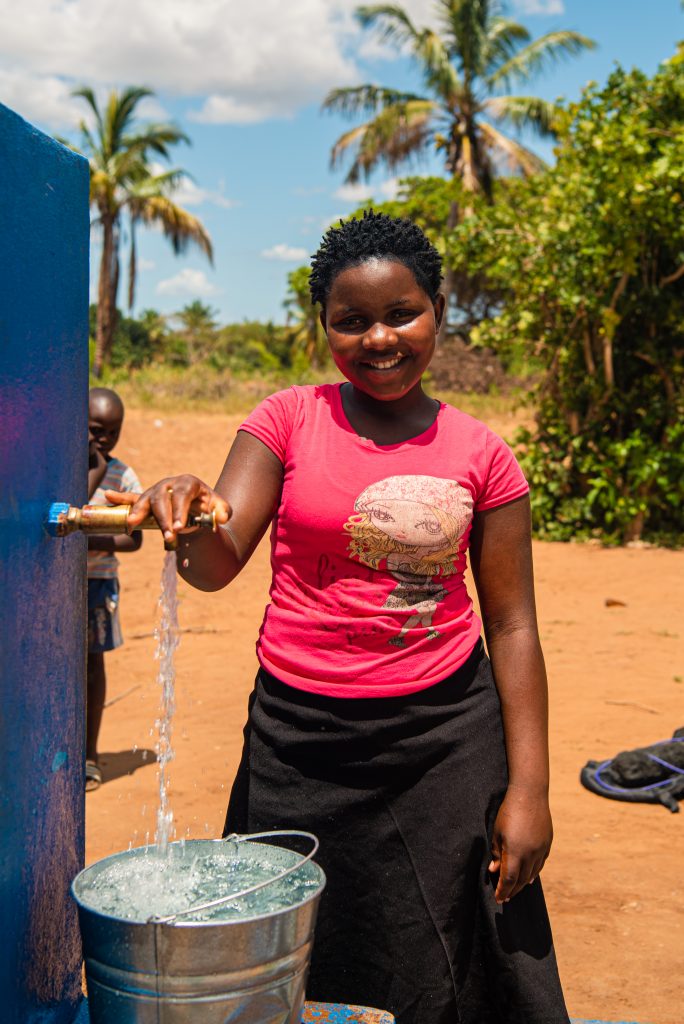 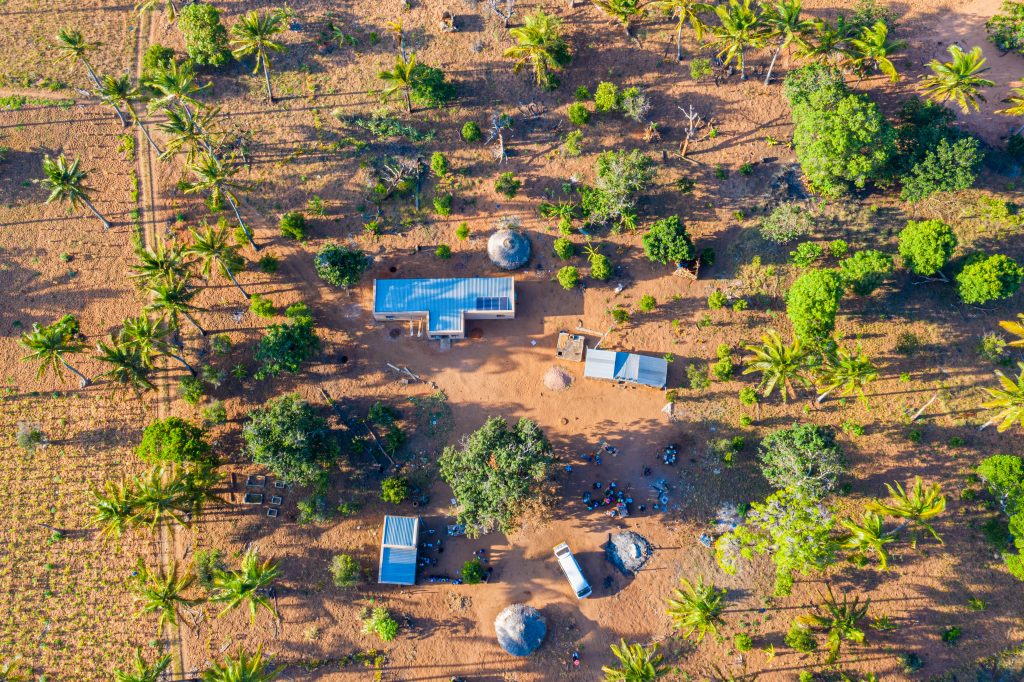 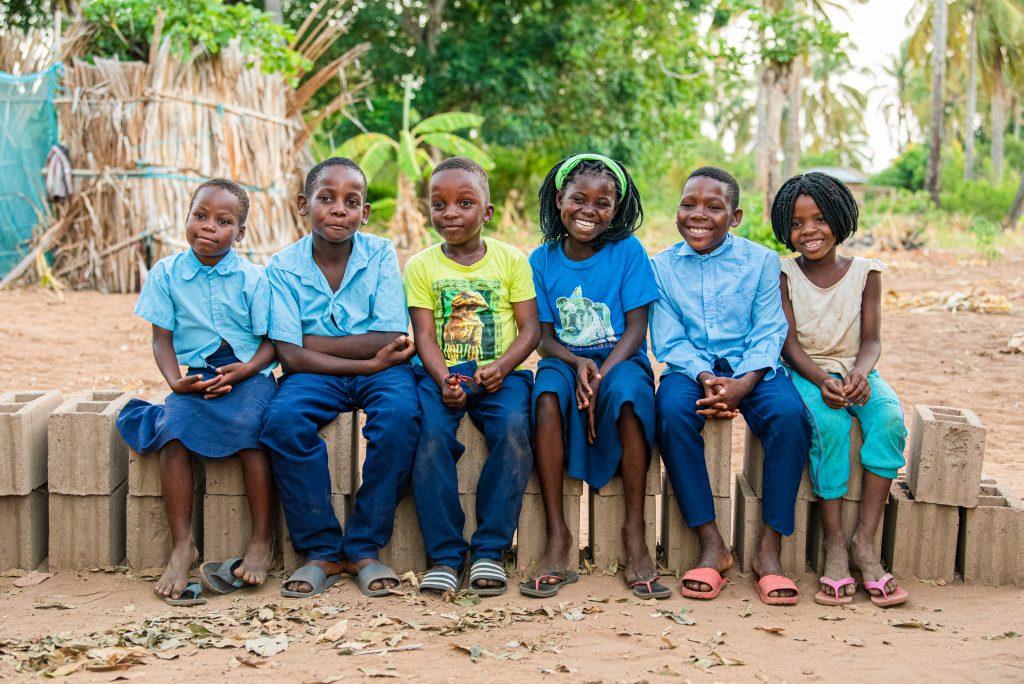 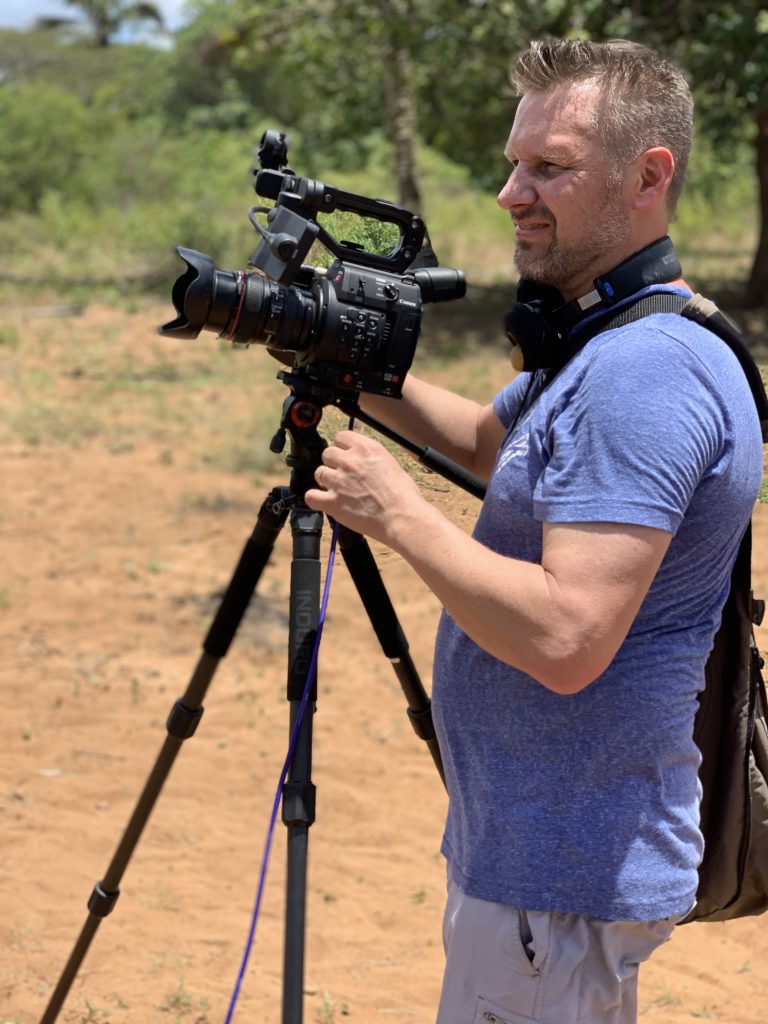 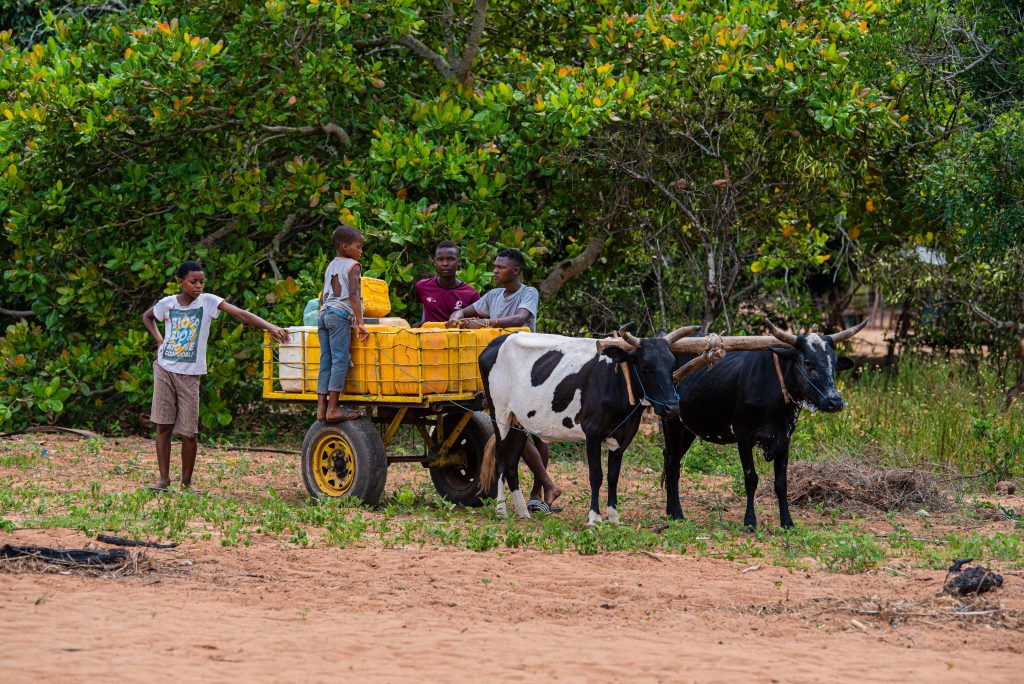 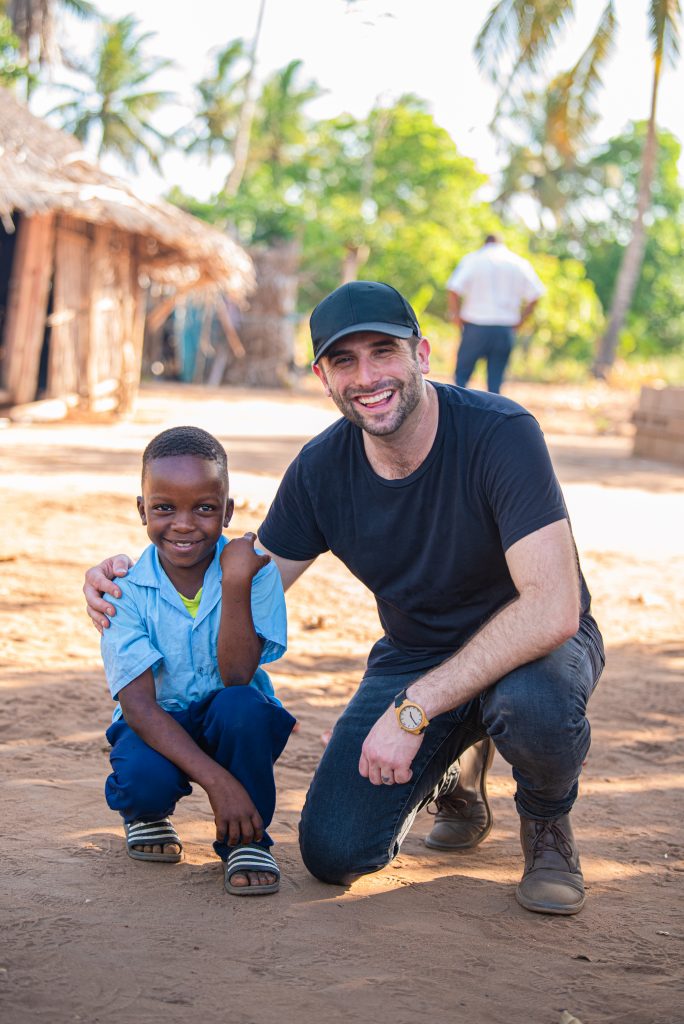 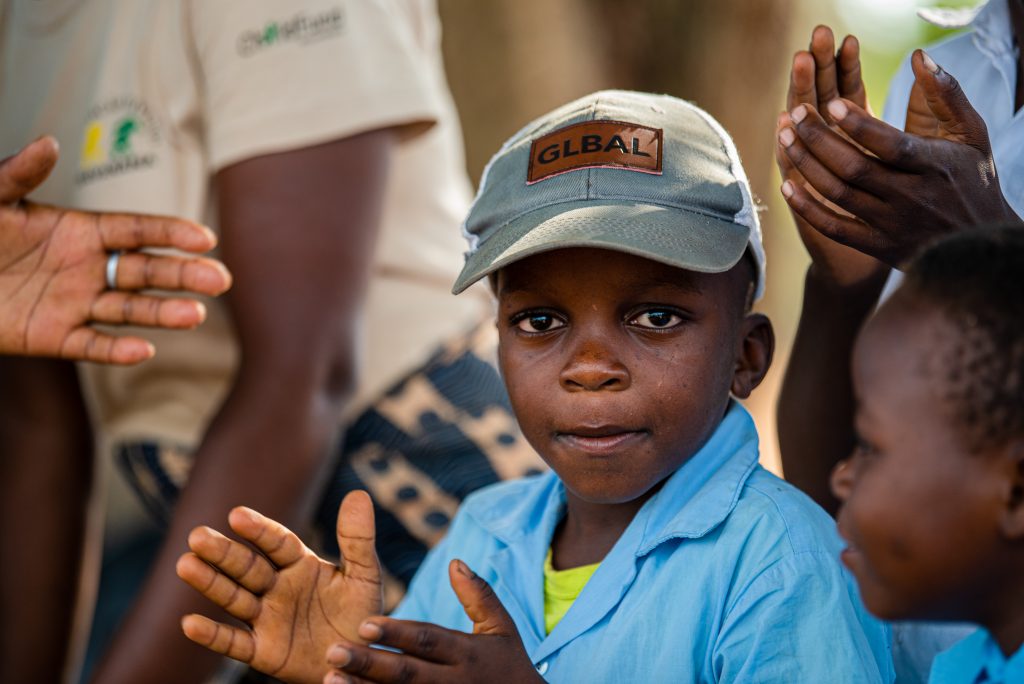 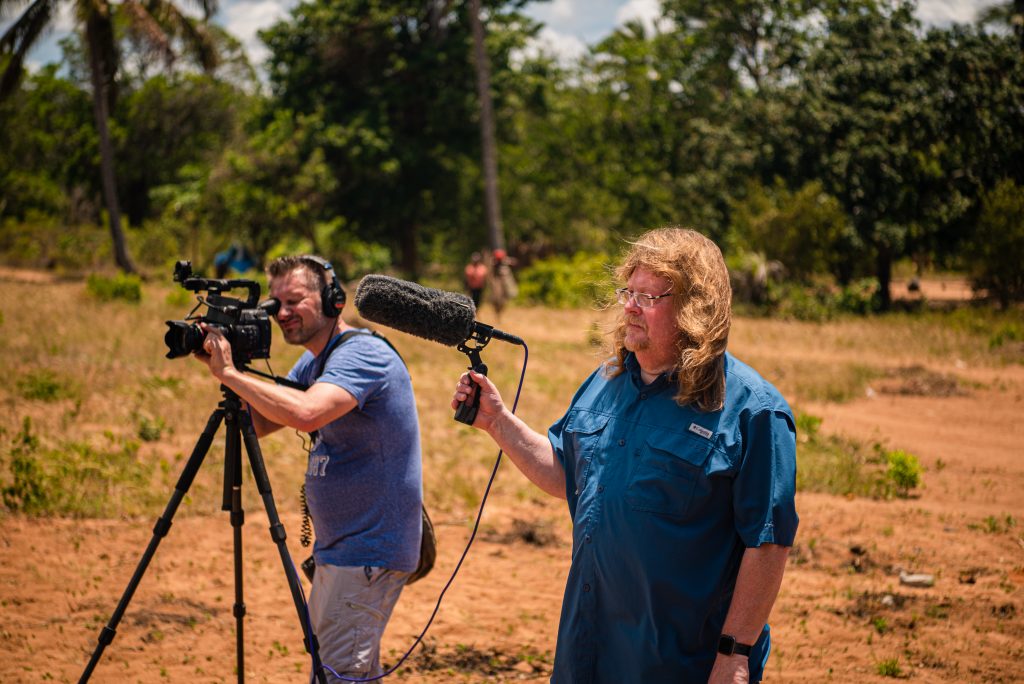 GLBAL media’s role in the ChildFund project in Mozambique:

We were specifically hired for photography, drone filming, camera 2 for an interactive-video campaign, and 360 filming for a virtual reality experience.

View more of our work from the nonprofit campaign for ChildFund & the Lauren Daigle World Tour. 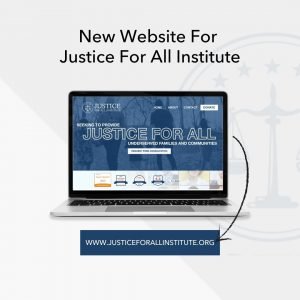 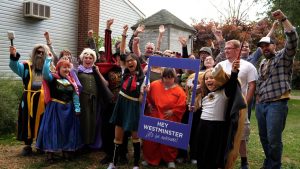 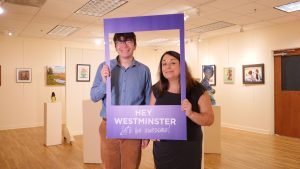