“Now, more than ever, it is necessary to celebrate video work that reflects the top tier of our industry, such as GLBAL media,” says Telly Awards Executive Director Sabrina Dridje. “This year’s submissions reflect an industry that has returned to the important work of storytelling, one that has returned with a new perspective that values innovation, agility, equity, and tenacious creativity.”

“We are honored to receive this award and can’t think of a better series to represent who we are as a company. As a story first creative agency we love sharing the heart and mission behind other brands, companies and entrepreneurs and the Hey Westminster series captures all of that.” – Justin Willet, Owner

[ABOUT GLBAL MEDIA ]
GLBAL media is a story first creative agency located in Westminster, MD for nonprofits, churches, and entertainment companies. Our company offers Digital Media, Graphic Design, Web Design, Photography, Videography, Aerial Photo/Video, and SEO. Our team has a combined experience of over 40 years and is comprised of creatives, designers, storytellers, photographers, videographers, musicians, and travelers. We pride ourselves on being able to deliver high-quality results quickly. What started out of a passion to share stories of hope from around the world has now grown into a full-service creative agency serving Grammy award-winning artists, White House Officials, and some of the largest nonprofits in the world.

[ABOUT THE TELLY AWARDS]

The Telly Awards is the premier award honoring video and television across all screens. Established in 1979, The Telly Awards receives over 12,000 entries from all 50 states and 5 continents. Entrants are judged by The Telly Awards Judging Council—an industry body of over 200 leading experts including advertising agencies, production companies, and major television networks, reflective of the multiscreen industry The Telly Awards celebrates. Partners of The Telly Awards include Video Consortium, Ghetto Film School, We Are Parable, Future of Film, IFP, LAPPG, NAB, Stash, NYWIFT, Production Hub, IFP, with support from The Commercial Director’s Diversity Program.

The full list of the 43rd Annual Telly Awards winners can be found at www.tellyawards.com/winners. 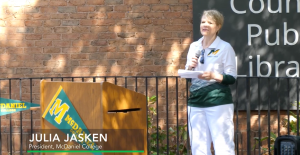 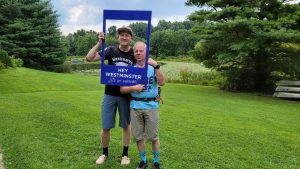 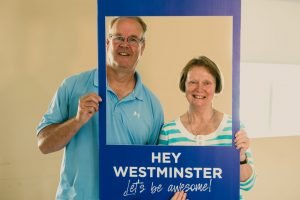